New space deliveries followed an upward trend, being generally represented by build to suit deve­lopments. More than 75,000 sqm of industrial and logistical spaces were delivered in S1, 70% of this area being finalized in Timișoara.

In S1 2015, the demand of industrial and logistical areas increased by approx. 40% compared with the similar period of 2014. The aggregated demand amounted to 83,000 sqm was equally divided between pre-rental and relocation-expansion transactions.

In Bucharest, demand was 20,000 sqm and re­­­­­presented 25% of the total recorded volume. Rentals in Bucharest averaged an area of 4,000 sqm, all the transactions being concluded in current projects.

In the first six months of the year, Ploie[ti had the largest recorded demand – 35% of the total demand. However, the city continues to record the largest transactions in terms of area (e.g. P&G – renegotiation for 28,000 sqm in Dunca Logistic Center).

The automotive companies remain the most active tenants, followed by logistical and distribution companies.

At the end of S1 2015, the general vacancy rate of upgraded logistical and industrial areas in Romania was 7%, being stable as compared with the beginning of the year. In Bucharest, the vacancy rate followed an increasing trend, at 6%.

Net effective rents are 10 to 20% lower, the most frequent incentive to tenants being the granting of free months according to the contract duration and the rented area.

130,000 sqm of industrial and logistical areas are scheduled for delivery before the end of the year. In fact, the deliveries of new spaces in 2015 will be the highest in the last seven years.

Bucharest, the most developed market of logistical and industrial areas in Romania, has not recorded any pre-rental transactions during S1 2015.

Since companies from the manufacturing, retail and e-commerce sectors are currently considering options for consolidations and expansion of operations in Bucharest, some large pre-rental transactions could be concluded before the end of year. 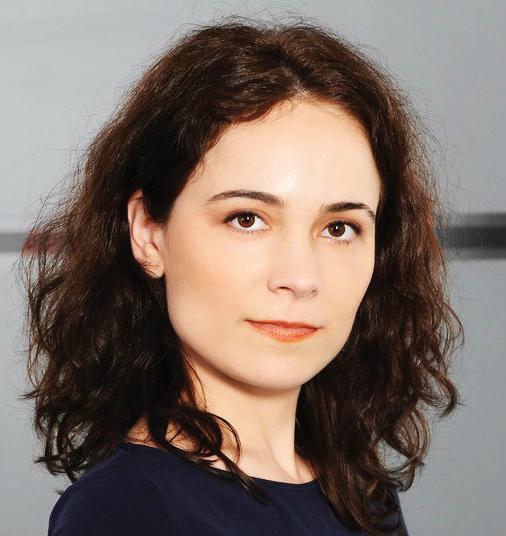 Mihaela Galaţanu, Head of Research DTZ Echinox:“The built-to-suit projects were and still are the main driver of the modernization of the industrial and logistical areas. However, 2015 is the starting year for speculative development. Approximately 30% of the spaces delivered in 2015 are built for speculation, the cities attracting such investments being Bucharest, followed by Cluj and Timișoara.”