On June 23rd, Novotel Hotel hosted the event “Romanian Automotive Industry”, organized by Business France Bucharest – the Commercial Service of the French Embassy in Romania. Continuing an older tradition, the event partner was the Association of Automotive Manufacturers of Romania (ACAROM).

The first part of the event was organized as a symposium that discussed automotive industry development opportunities, with the second part being reserved for business meetings between the Romanian companies (10) and the French companies (14) attending the event. The symposium was also attended by representatives of the Romanian and French authorities and some important companies and associations. The following held speeches during the event:

The discussions showed that France is the prime investor in the Romanian automotive industry, at a great distance from the second classed. Moreover, Nicolas Maure mentioned that 80% of the automotive components and 60% of the mechanic components of a Mioveni-made vehicle are currently made in Romania, and the safeguarding competitiveness requires the modernization of the Dacia plant in terms of automation. As regards the business turnover, the French manufacturer targets a 20% to 30% share of the local auto market. Constantin Stroe, president of ACAROM, disclosed that discussions with major investors (not only French) interested in the Romanian market are currently being held, but without going into further details. 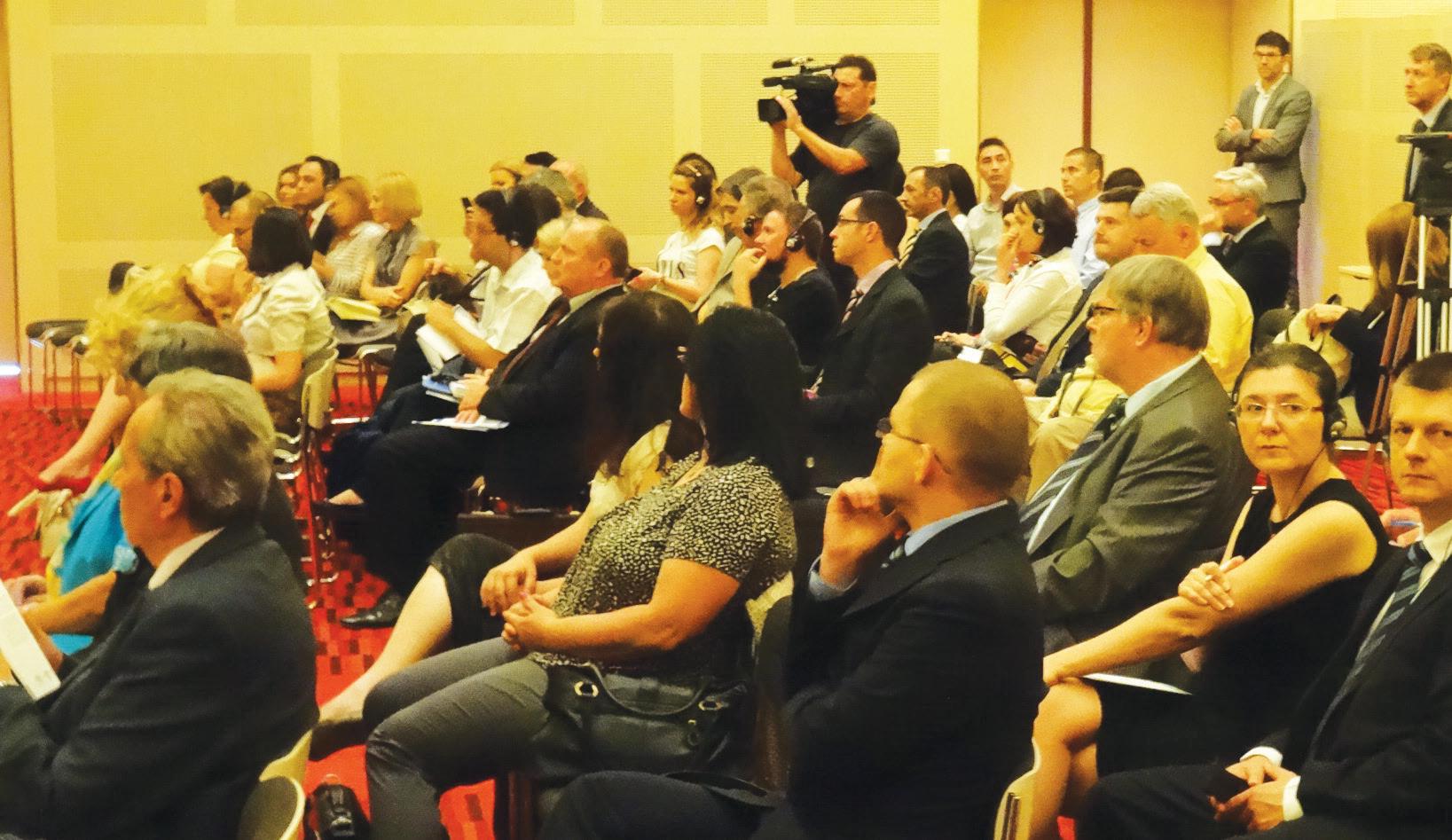 In conclusion, we can be moderately optimistic as regards economic growth in the automotive industry, which is directly influenced by bureaucracy and the slow reaction of the authorities to the automotive manufacturers needs.