On November 18th, Ramada Parc Hotel of Bucharest hosted the event Japanese Components and Material Buyers Exposition, organized by JETRO, Japan External Trade Organization, Bucharest, in order to identify suppliers for Japanese companies seeking to purchase products on the local market. To provide T&T readers with more information on the event, Mr. Tasuku Furukawa, General Manager of JETRO Bucharest, was kind enough to answer a few questions in the mini-interview below: 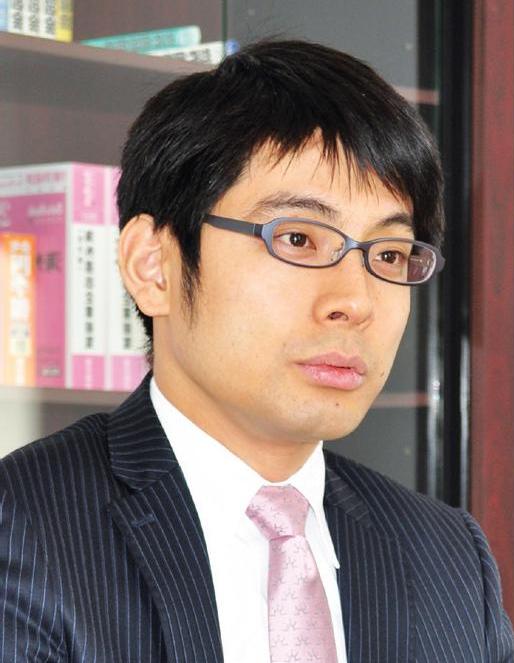 T&T: What were the reasons behind organizing this event?

Tasuku Furukawa: Many Japanese companies have production facilities in Europe, and the need for raw materials and quality and affordable components is increasing. In the past, many of these companies asked for information on the potential of Romania and became increasingly interested to cooperate with local companies. Some producers emphasize the quality of products and the technological capacity of the suppliers, while others give prefe­rence to low costs.

Of course, we answered positively to all requests and provided all the information we had available, but we thought this event is the best opportunity for both parties to get in direct contact and obtain all the information they need, and thus decided to organize “Japanese Component Buyer Exhibition - BUCHAREST”.

T&T: How many companies took part in the event?

T.F.: The exhibitors (Japanese manufacturers/buyers) consisted in 10 companies from the United Kingdom, Switzerland, Germany, Belgium, Hungary and Romania, the products requested being sought in the automotive, rail, construction and industrial automation fields, manufacturing of tools and electrical equipment, etc. On the other side, there were 34 potential supplier companies, most of them Romanian.

T&T: What feedback did you receive at the end of the event?

T.F.: The feedback received from both the Japanese companies and Romanian suppliers was very positive. We are very happy and hope that discussions will advance in the following period and translate into mutually profitable long term cooperation, thus contributing to a further development of Romanian-Japanese economic relations.

T&T: Do you think there will be more such events?

T.F.: We believe that “Japanese Component Buyer Exhibition - BUCHAREST 2014” was a success and intend to include it in our plans for 2015, but the final decision will be taken early next year. Moreover, JETRO is analyzing the possibility to organize similar events in other Central and Eastern European states.

JETRO (Japan External Trade Organization) is a Japanese governmental organization set up in 1958, specializing in the promotion of trade and mutual investments between Japan and the rest of the world, who has been present in Romania ever since 1971.