The EFD Induction Romania – Green Advanced Technology project, launched in 2014, was aimed at increasing the expertise and productivity of the EFD Induction Romania team, in order to also boost the complexity of its own equipment portfolio, to take over as many complex Group-level projects as possible at Group level. As suggested by the project name, a major component of the company’s development plan in Romania is environment, a fact reflected in both the equipments used and manufactured by EFD Induction Romania (for instance, in the Metallic Constructions section, the steel welding operation saw a 4-time reduction of air pollution, while the company-wide energy consumption is presumed to be 5% lower than in 2015 - in 2015, the energy savings amounted to 4.27% as compared to 2014).

1.An increase in the manufacturing efficiency of induction thermal equipment thanks to an improvement of staff knowledge (143 participants enrolled in general and specific training sessions). 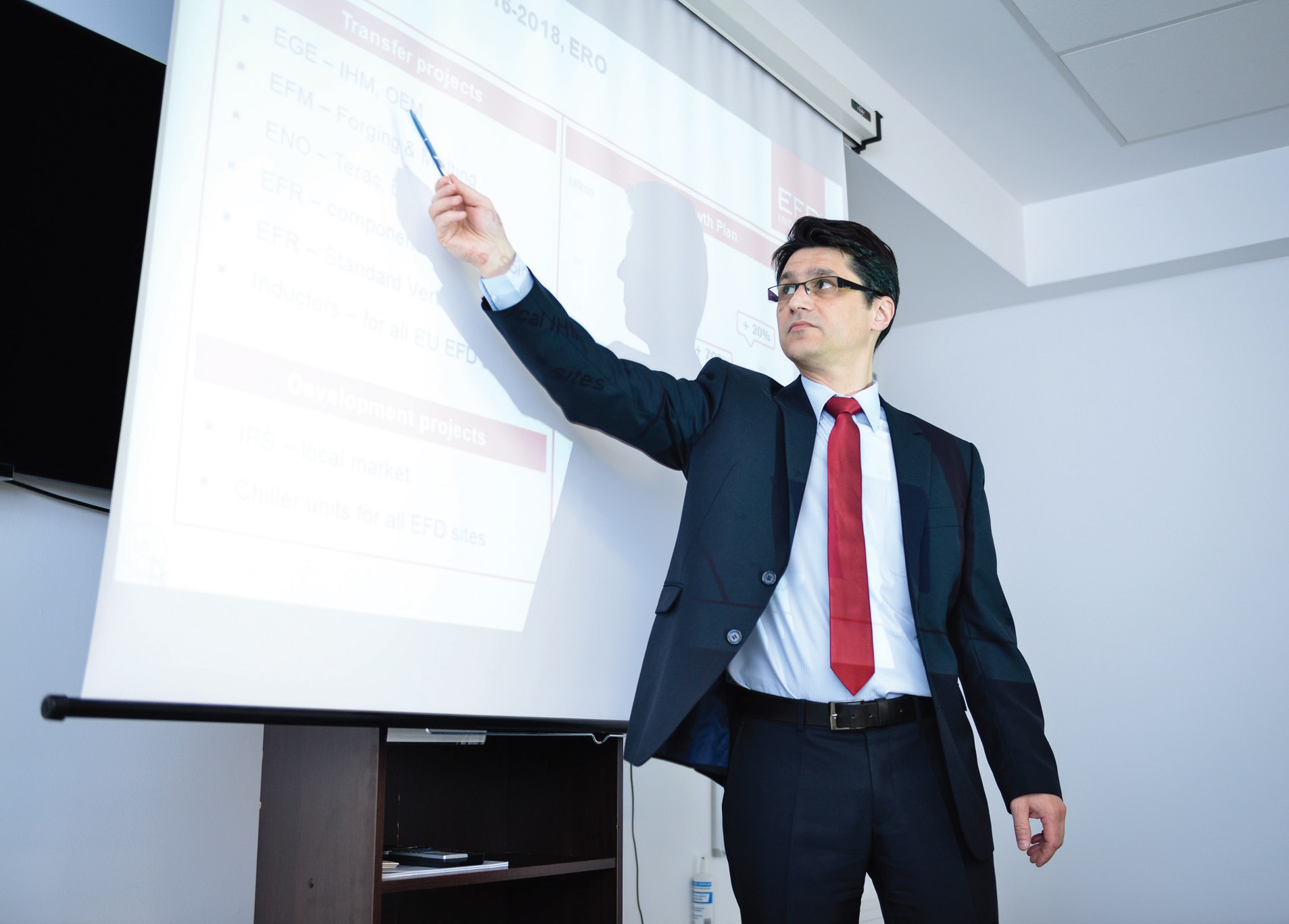 “We worked hard to achieve these results. We are grateful for this grant and we hope Norwegian Embassy and Innovation Norway are satisfied with the efforts made and the results of this project. Receiving these funds is a great honour for us.” Gabriel Stanciu, Managing Director EFD Induction Romania

3. Environment protection by replacing polluting heating methods with a clean induction based technology.

4. Implementation of ERP and IT tools for effective operations

6. Increase of staff (from 63 to 86 Innovation Norway – a State body tasked with the global promotion of the Norwegian commerce and industry – and the EFD Group management visited EFD Induction Romania on 28 April 2016 to celebrate this project. 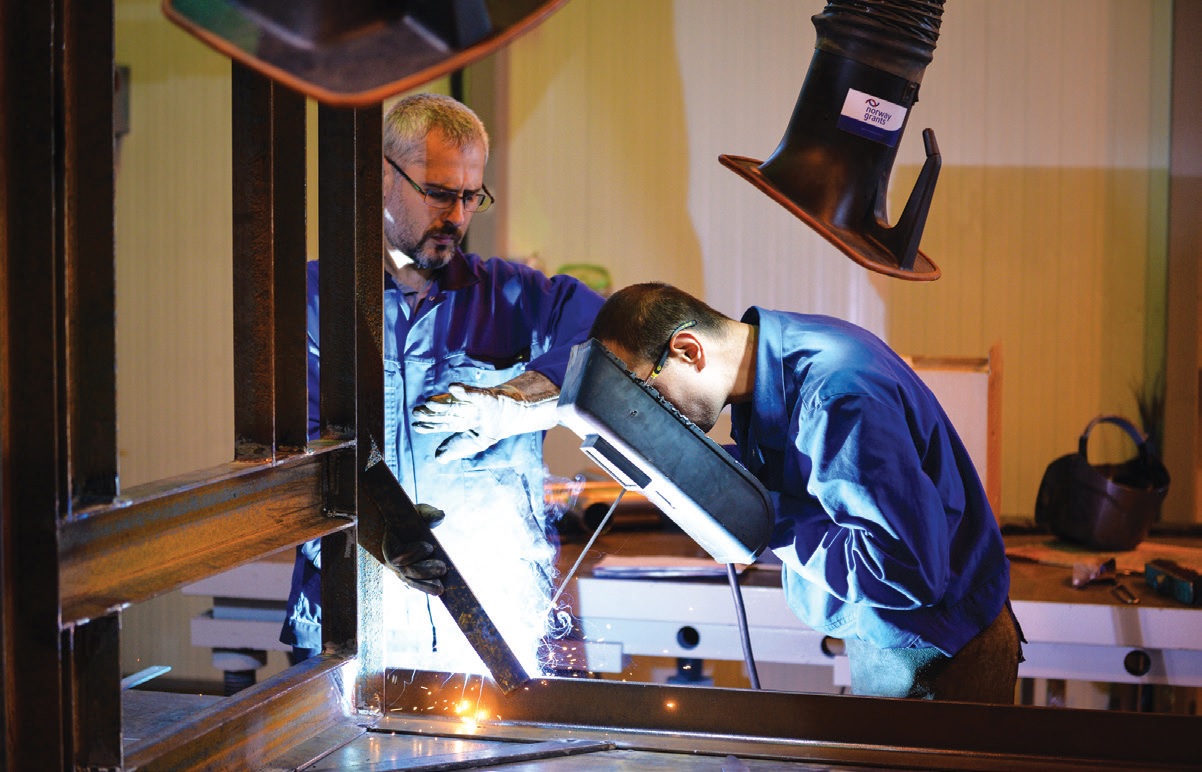 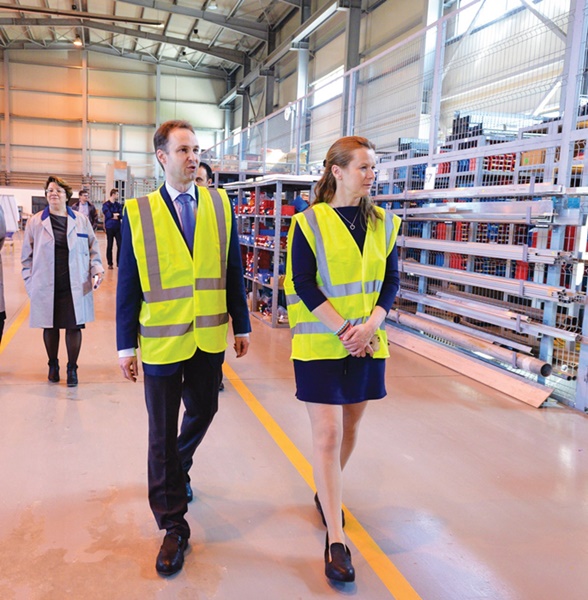 Innovation Norway – a State body tasked with the global promotion of the Norwegian commerce and industry – and the EFD Group management visited EFD Induction Romania on 28 April 2016 to celebrate this project. 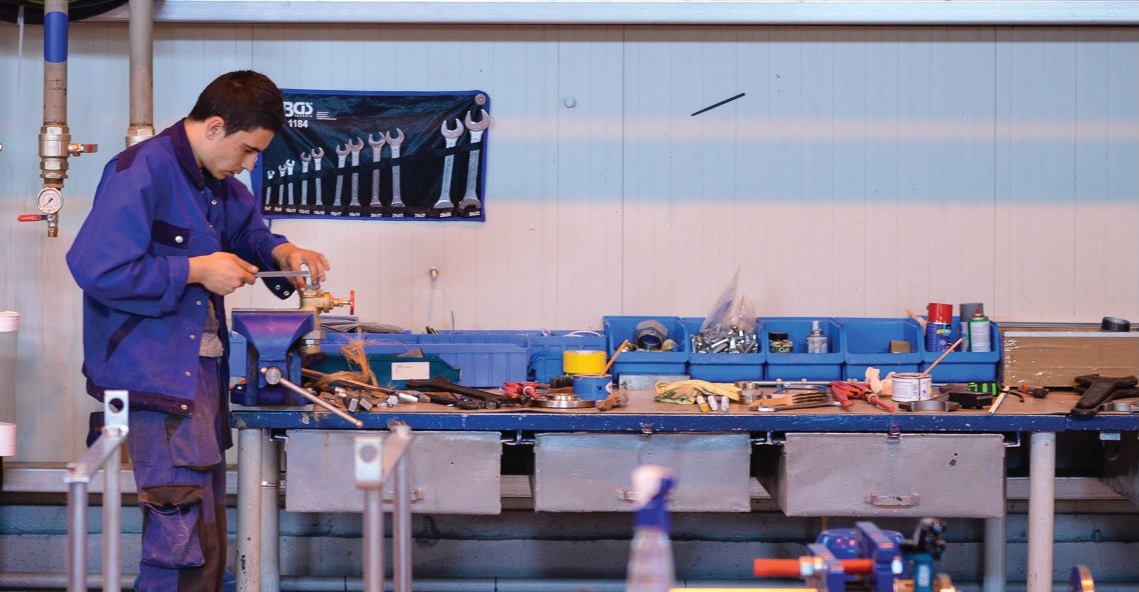 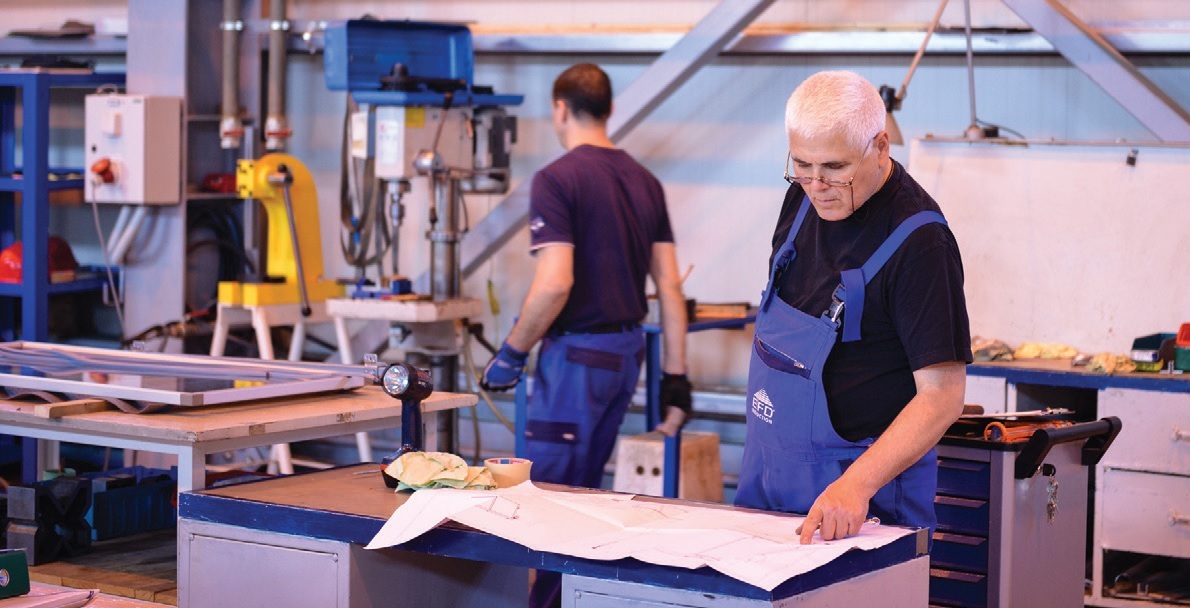 EFD Induction SRL carries further the induction activities of Inductro SRL, which was taken over by EFD AS in 2006 and fully integrated into the group’s profile as of 2012, with the acquiring of 100% of its shares. At its production facility in Vidra, the company provides optimum conditions for activities in fields such as: design, production, service, logistics, research, sales. EFD AS has four European production facilities, being the largest European manufacturer of induction heating equipment. Automotive parts manufacturers are one of the most significant markets for EFD equipments.