Founded September 1, 1949 and designed for the production of heavy electrotechnical equipment, "Electroputere" shall ever be connected to the establishment of the power systems and the modernization of the railway and urban transportation systems in Romania. 1951 was the commencement of power transformer production according to our own designs. Later on, the power transformer production developed by increasing the rated voltage and by using new types of materials for magnetic cores.

During 1960-1965 the production range expanded and an ELIN Austria license was purchased for the 220MVA autotransformer, together with an ASEA Sweden license for the electric locomotive transformer.

The stage between 1965 and 1975 was characterized by the reorganization of the transformer manufacturing process, new production plants and self-accomplished 400 kV and 400MVA transformers. The first 440MVA transformer was built in 1987 for Cernavoda Nuclear Power Plant, the biggest transformer delivered by Electroputere in Romania. The testing laboratories significantly developed during this period, providing a diversity of transformers on the Romanian market and abroad and assuring all necessary means for any type of tests required.

In 1950 the manufacturing of rotating electric machines started and over 400 types of electric machines were appropriated. In the late 60s, based on its own research and on the introduction into fabrication of BBC and ASEA licences, the insulation class "F" was extended to the entire production, so that Electroputere became one of the first producers in Europe in this field. During 1980-1985, based on General Electric Canada and Ansaldo Italy licences, electric motors for nuclear power plants were manufactured, thus conferring to the fabrication of rotating electrical machines an additional technical advantage.

Due to massive investments, cooperation with prestigious companies in Switzerland, Sweden, France, Germany and Italy, as well as the efforts of a number of specialists, Electroputere became well known in over 100 countries all over the globe. In 1991 Electroputere became a company on shares.

ELECTROPUTERE was privatized in November 2007. The major shareholder, owing 86.28% of the shares, is a Saudi Arabian company, Al-Arrab Contracting Company Limited.

At the moment, a comprehensive investment and reorganization program including the renewal of production machines and equipment, refurbishment of buildings, occupational health and safety program, process development and many others, is being implemented in Electroputere. The goal of Electroputere is to become a global provider of power transformers and rotating electrical machines together with efficient solutions for its customers.

1. Power generation • Generator transformers • Auxiliary service transformers: internal up to 72 MVA and voltages of up to 24 kV 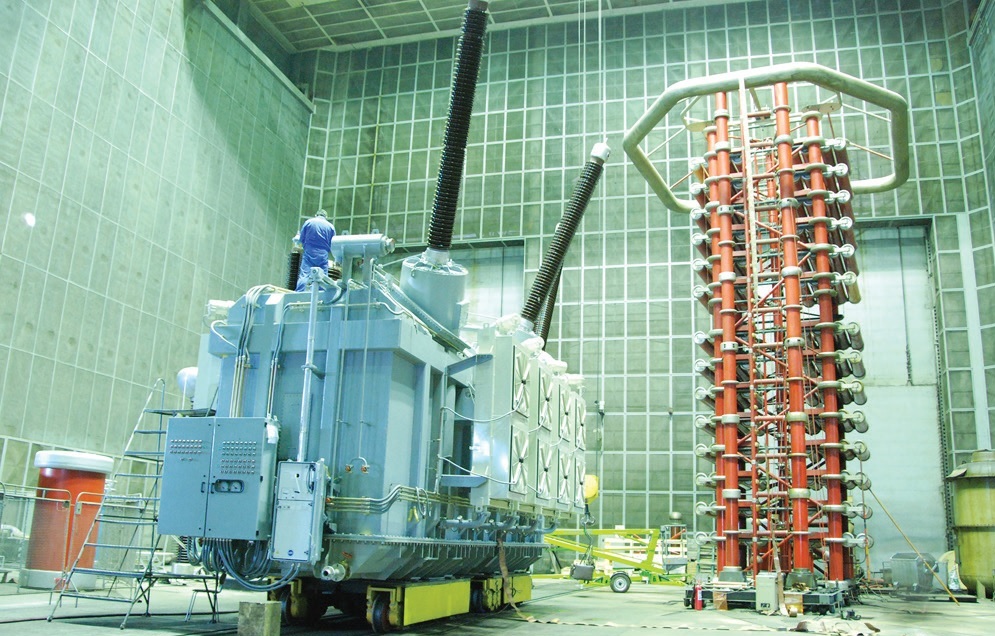 • A team for each mission

• Always a step ahead

• On-site testing of the transformer

Upgrade means much more than repair. In Electroputere upgrading means bring the motor into a stage as close as possible to a new motor. An upgraded traction motor has a life-time of at least 90% of a new one. The motor is given a new life. Electroputere is specialized in upgrading DC traction motors, even motors from other makers. Electroputere has thoroughly developed prosesses for the upgrading (a part of the quality system) The processes below can vary due to the needs and the user's requirements.

MER Division deals with revisions, repair, refurbishment, up-grade and any intervention on any kind of electric machine, regardless the origin, using the same standards and engineering practice as for new motors manufacturing.

Quality system is notified by INSEMEX Petrosani with care for designing, manufacturing and repair off electric motors for haz­ardous locations. 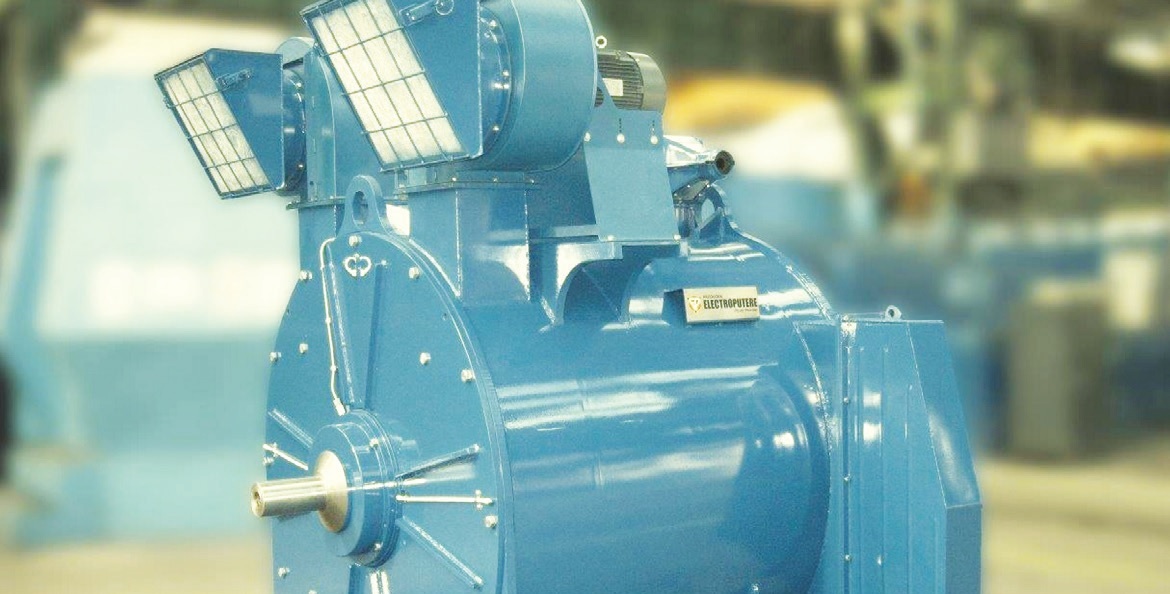 • test and rehabilitation of magnetic cores

Up-grades include, but not limited to:

• modifications of the cooling system

MER Division provides a wide range of specific opera­tions, but not limited to:

- with replacement of the damaged portions with new lamina­tions

- made from silicon steel with superior characteristics

- laser cut according with the dimensions of the original ones

Our production capacities allow us to offer our partners a very good delivery time, in accordance with their needs.

With the help of our service team, the installation of Electroputere products can be done in a very short period of time.

By using innovative techniques we are able to provide you with low overall losses, which result in minimal operation costs for you. Moreover, due to using high quality materials, the period between maintenance works increases and the cost for spare parts decreases significantly.

Upon request, our specialists can provide your personnel with training courses for the operation and maintenance of Electroputere products.

We produce equipment that can replace the one manufac­tured by Electroputere or that of other companies in the past, to fit together with the existing foundation, cabling system, etc.