Annual production figures are on the rise in Europe, and the economy is expec­ted to raise slightly in 2015. However, industrial production in Western Europe peaked for the time being, and our analysis suggest a downward trend, which will be maintained in the second half of 2015. In return, economic activity in Eastern Europe is not expected to go back to recession anytime this year.

Despite recent turmoil in Ukraine, Eastern Europe still has some key advantages that make it an attractive option for business. Eastern Europe salaries are traditionally lower than in Western Europe. The hourly rate in Germany may range between 40€ to 52€, but this cost will drop to 13€ in Hungary and less than 5€ in Bulgaria and Romania.

Since the labour cost is one of the most expensive and difficult to control, skilled labour in Eastern Europe is at a significant advantage compared to Western Europe. This has been true especially in the automotive sector. Volkswagen and Daimler expanded into Central and Eastern Europe to benefit from low-cost structures and to improve sales on a new market. For instance, motor vehicle production in Poland is at its highest peak to date, an 8.6% increase from last year. The increase is even more significant in Bulgaria and Czech Republic, where the annual motor vehicle production increased by 14.6% and respectively 11.6% from last year. The only country in Western Europe that is able to boast similar figures is, of course, Germany, with a 7.4% increase.

The proximity between Eastern Europe and Western Europe also confers this region an advantage in comparison with low cost production centres in Asia. This reduces significantly transport costs and shortens delivery periods. The proximity to Western Europe also helps overcoming language and cultural barriers which may prove costly to businesses. The locals who benefitted from new jobs in the region and saw a boost in income are now capable to open own businesses and provide additional services to multinational companies coming in the region. This has a positive multiplication effect for the economy and development of Eastern Europe.

Many Western European companies – and others – already realized that now is the time to develop production facilities in Eastern Europe and to look new customers and suppliers in this region. EPTDA, an association of distributors and manufacturers of power transmission products, embraces this trend and advises its members to not miss this train and take to opportunity to enter the Eastern European market. The participation to industrial fairs in the area is thus one of our short term objectives, and we are trying to grasp as much as possible of its industrial potential.

2014 saw our first participation at the WIN FAIR of Istanbul, one of the largest engineering and automation fairs in Eurasia, and took part for a second time at BRNO MSV ENGINEERING FAIR, the largest engineering fair in Central and Eastern Europe. Last year, we only had one EPTDA stand at the MSV, and since it was a success, we returned this year with an entire EPTDA pavilion, and were joined by many members who sought to participate with an own stand. We are glad that EPTDA members also understand the opportunities of this region and that they are actively seeking new distribution channels and quality manufacturers over here.

Moreover, with the same purpose of enlarging our scope, the annual EPTDA convention took place in 2014 in Istanbul (24-27 September 2014). The convention has a different venue each year, and Istanbul was selected for the first time s a strategic location. To us, Istanbul is not just a pretty tourist destination, but also a metaphor expressing the wish of the EPTDA and its members to expand beyond Western Europe, going through Eastern Europe, and as far as the Middle East.

For a year, EPTDA has been both a European association and the association of distributors and manufacturers of power transmission equipment for the entire EMEA region (Europe, Middle East and Africa). With small but sure steps, one member at a time, we are turning into a world class international platform. 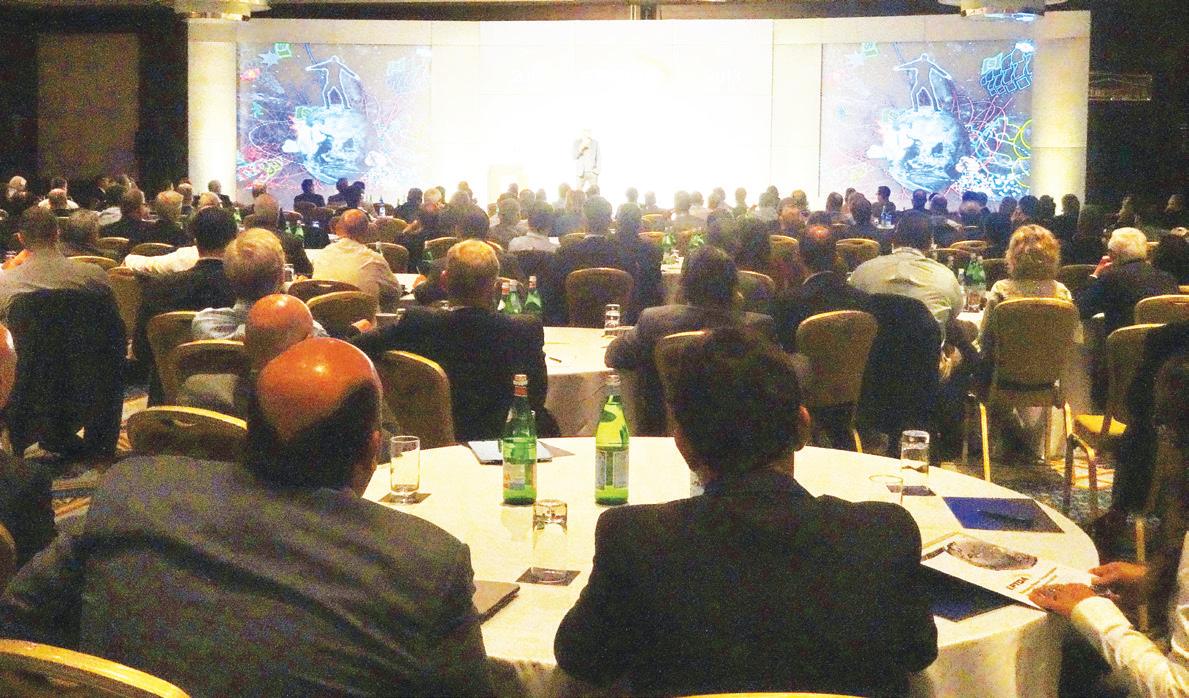 First and foremost, our wish is to attract as many Central and Eastern European members, on one hand, to provide our Western European members with the opportunity to cooperate with new quality companies and to enjoy the economic benefits of this region, together with our local partners, and on the other hand, to allow Eastern European manufacturers and distributors to develop networks of international brands from the power transmission industry and with small to middle-sized distributors all over the world, recognized for the quality of their products. 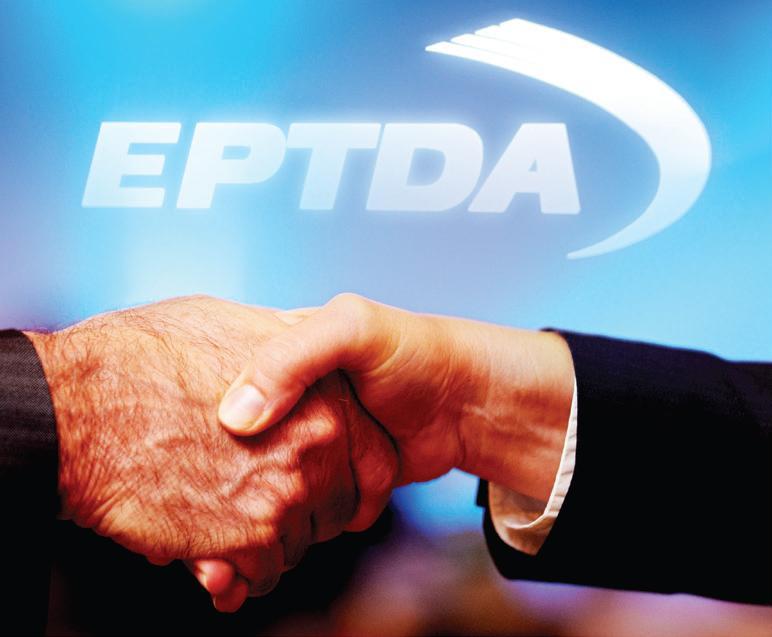 The statistics and trends presented in this article are prepared by EPTDA in cooperation with ITR Economics, official partner of EPTDA.

The European Power Transmission Distributors Association (EPTDA) is based in Brussels, Belgium. EPTDA is the most important association for industrial distribution channels in Europe, Middle East and Africa, setting the highest trade, environmental, social and ethical standards. EPTDA currently has more than 240 top member companies from 30 countries all over the world, with annual sales volumes in excess of 26 billion Euro, and 250,000 employees. The EPTDA mission is to consolidate its members in the industrial distribution channels and to help them become as profitable and competitive as possible – for the highest standard of customer service. EPTDA takes pride in its values, focusing on the concept of a first class community for its members, and providing them with the opportunity to an open and mutually respectful dialogue. It expects its members to act and develop with integrity, honesty and correctness.