The Integrated Advanced Laser Technology Centre (CETAL) of Măgurele, Ilfov county, was commissioned on October 21st. The project represents “the first high power laser of Romania, the most powerful laser in Europe and the second laser in the world capable of producing 1 PW laser pulses (petawatt = 1015 Watt) with a duration of fs (femtosecond = 10-15 seconds).

The commissioning of CETAL opens new prospects for state of the art research, such as applications in physics, chemistry, biology, medicine, energy, material science, ultra-advanced production technologies with a significant impact on the Romanian economy.It is more than enough to mention the huge potential in the field of particle acceleration for the testing of space industry components, generation of hard X rays for industrial applications or protonano­therapy in medicine to illustrate a wide range of directions in which Romanian research will overcome the current barriers. 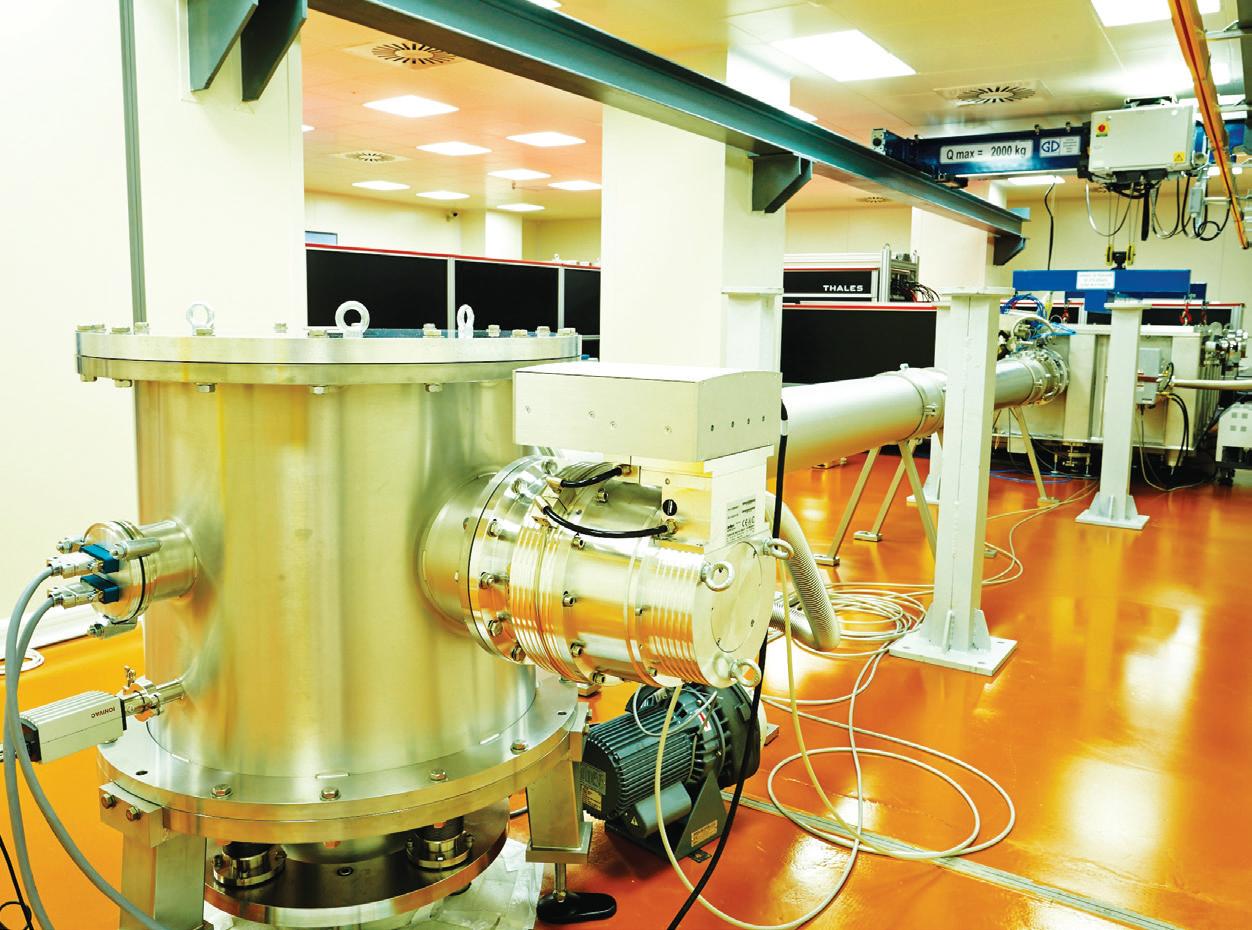 The new and following generations of Romanian researchers will have the opportunity to carry out nationwide projects involving resources that not before long were restricted to just a few laboratories in the USA, Germany, Great Britain or South Korea. CETAL will, and already did, attract foreign research teams, including expat Romanian researchers. 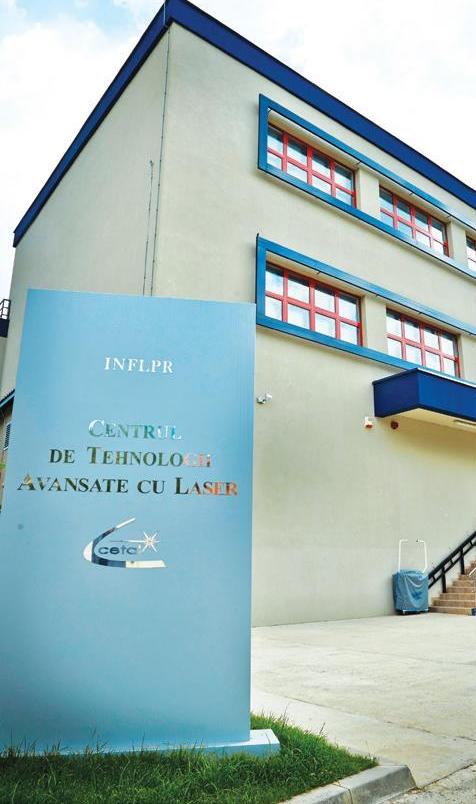 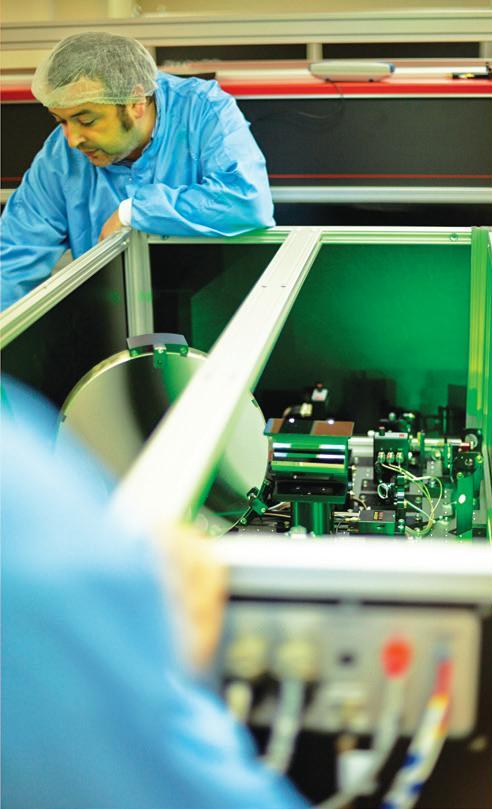 The event was attended by Prime minister Victor Ponta, the President of the Romanian Academy, acad. Ionel Valentin Vlad, the minister of National Education, Remus Pricopie, the Minister of Defence, Mircea Dușa, and Tudor Prisecaru, state secretary in the Ministry of Education.